Recently, in JSE, Inc. v. Ahart, 2020 WL 1223412, (Ky.App. 2020) (to be published), the Kentucky Court of Appeals addressed the issue of employee leasing companies, specifically holding that the claimant therein was both an employee of the leasing company and the lessee. 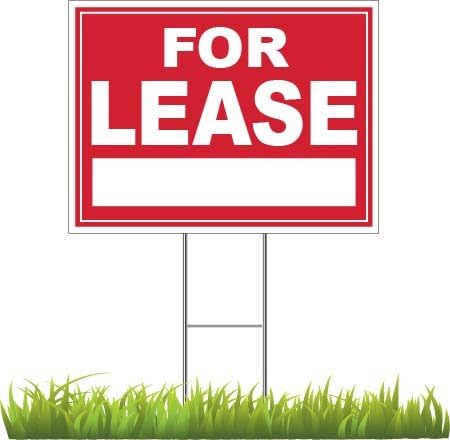 In Ahart, Jse, Inc., d/b/a Perma Staff II, (Perma Staff) had entered into an agreement with Whaler’s Catch Restaurant (Whaler’s). Under the terms of the contract, all individuals assigned to Whaler’s to fill job positions were employees of Perma Staff, and Perma Staff was required to provide workers’ compensation coverage, which it did through KEMI, and the proof of coverage and notice to employees regarding the reporting of work-related injuries listed KEMI as the workers’ compensation carrier for Whaler’s.

Ahart was hired by a Whaler’s supervisor and worked as a cook and catering server for Whaler’s, where she also occasionally bartended. She worked on an as-needed basis and was paid in cash following catering jobs. She did not receive a paycheck from Perma Staff. On September 25, 2011, Ahart suffered multiple head and brain injuries when she fell through trapdoor while working as a server at a catering event held at Whaler’s.

(b) “Lessee” means an employer that obtains all or part of its workforce from another entity through an employee leasing arrangement;

(c) “Leased employee” means a person performing services for a lessee under an employee leasing arrangement; [and]

The court in Ahart, relying on prior decisions, noted that an employee leasing arrangement under KRS 342.615 is substantially different from a loaned servant situation.

The Court noted that a leasing company provides administrative employee-related services, not workers, while in a loaned servant situation actual workers are provided. In Ahart, the actual hiring was done by Whaler’s and nothing in the Perma Staff/Whaler’s contract stated Whaler’s did not have the authority to hire employees of Perma Staff, and there was nothing in the contract to require an individual hired by Whaler’s to sign up at Perma Staff’s office to be a Perma Staff employee.

As such, the Court upheld the ALJ’s finding that Ahart was an employee of both entities and that by virtue of the policy between KEMI and Perma Staff, KEMI had coverage.

The Court also addressed a statute of limitations issue given the claimant had not moved to join Perma Staff until after the statute of limitations had expired.  It determined that given the complexities of who the actual employer was in the claim, the ALJ properly acted within his discretion to join Perma Staff as a party because the claim against Whaler’s had been timely filed.